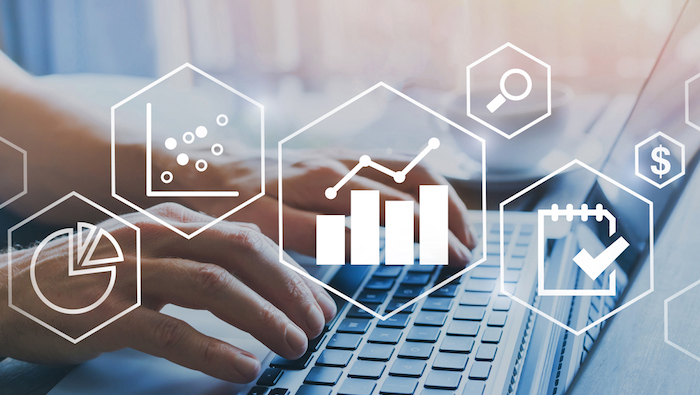 Sage Fixed Assets recent released the new version of Sage Fixed Assets Depreciation that supports all the new IRS legislation for tax deprecation as a result of the PATH Tax Act signed into law in December.

Some of the highlights covered in this release of Sage Fixed Assets are:

With the passage of the Protecting Americans from Tax Hikes (PATH) Act of 2015 the following changes has occurred in the Tax code:

Request the details of all the updates included in the Sage Fixed Assets 2016.1 release here